It’s been over seven years since the Conficker worm spread around the world, cracking passwords, exploiting vulnerabilities, and hijacking Windows computers into a botnet to distribute spam and install scareware.

It became one of the most serious malware outbreaks of all time. 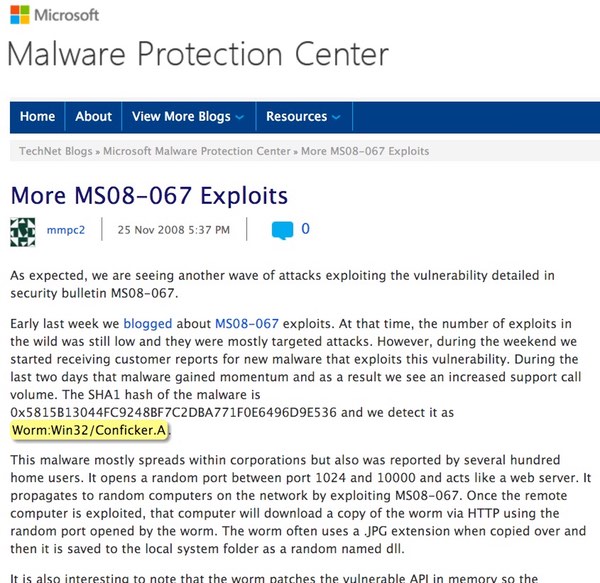 Microsoft even offered a $250,000 reward for anyone offering information that would lead to Conficker’s creator. As far as I’m aware, that bounty has never been paid and the malware authors remain at large.

So, you may be wondering, what of Conficker today?

Well, according to the latest statistics provided by Check Point, Conficker remains the top malware attacking its UK corporate customers – accounting for some 1 in 5 of all detections.

As The Register reports, Conficker may not be causing as many problems as it did seven years ago – but plenty of computers remain infected, allowing the worm to continue to try to find other Windows systems to infect. As long as there are Conficker-infected computers connected to each other, the malware will continue to hunt for new victims.

Perhaps we shouldn’t be surprised to see Conficker and other old timers like Sality and Cutwail continue to be responsible for so many attempted malware attacks.

Most of the malware we see today doesn’t spread via its own steam like the Conficker worm. Instead malicious hackers write Trojan horses that are designed to not draw attention to themselves, and are sometimes sent only to a small list of targets to improve their chances of infecting systems undetected and give attackers access to your files and communications. 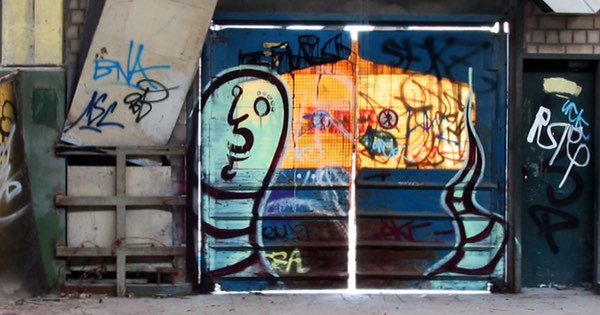 Every good anti-virus program (in fact, most of the really crummy ones as well) can detect Conficker. The problem is that the computers infected with Conficker attempting to infect other Windows PCs aren’t running anti-virus software.

Ironically, Conficker should never have been capable of spreading in the first place – as Microsoft issued a patch for the vulnerability that Conficker relied upon a full 29 days before Conficker began to spread.

Be a responsible part of the internet community. Make sure that all of the computers under your control are strongly defended against malware attacks with security software and patches. Don’t allow one computer in the corner of the room to be the one that continues to spread malware that has no right to carry on living.

One comment on “Seven years on, the Conficker worm is not dead… but dominating”