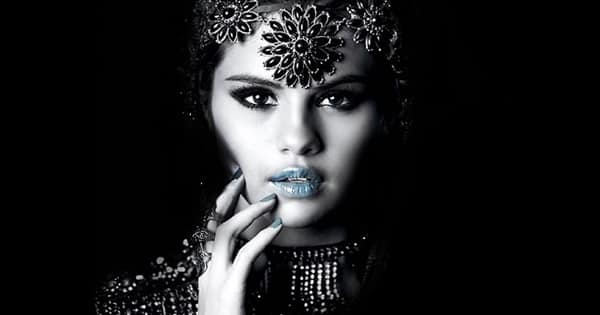 If you’re worried about escalating international tensions as North Korea blasts missiles over northern Japan, let me tell you something else that will make you worry about the future of mankind:

I discovered that fact this weekend, as I heard that hackers had seized control of the American singer and actress’s Instagram account and posted revealing snaps of her ex-boyfriend Justin Bieber.

When I say “revealing” I mean the full caboodle. Bieber’s Big Lebowski was on show for all to see.

To save both Bieber’s modesty and your own innocence, I have subtly censored the image of the hacked account below. 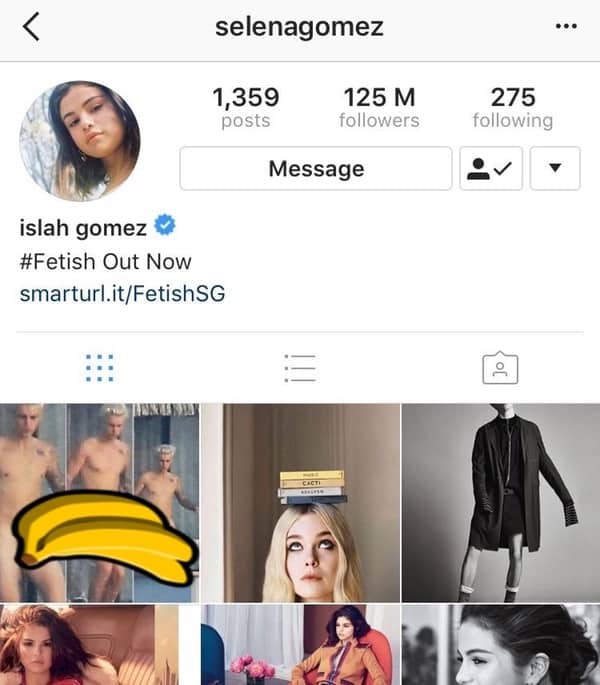 I have no idea if Bieber is happy with his ankle spanker being on show to the world or not, but reports indicate that the paparazzi images of Bieber’s little fella have surfaced publicly before in the tabloid press.

What I *do* have a clue about, however, is that clearly Selena Gomez or her management have been sloppy with the star’s online security.

Enabling two-step verification (2SV) adds an additional level of security to your online accounts which goes beyond your normal password. If you turn on 2SV on your Instagram account (and countless other accounts), you will be prompted to enter a security code generated by an app on your smartphone when you try to log into your account.

That means that even if a hacker has managed to steal or work out your password, it won’t be enough to access your account as they don’t (hopefully) also have access to your smartphone.

You would like to think that Selena Gomez would know a thing or two about protecting her social media accounts. Five years ago a British hacker was jailed after hacking into Gomez’s Facebook account and accessing her private messages.

With 125 million followers on Instagram, Selena Gomez could do a lot of good sharing advice with fans about how they could better defend their online accounts.