Skip to content
This week's sponsor: Kolide can help you nail audits and compliance goals with endpoint security for your entire fleet.
ⓘ
This article is more than 11 years old 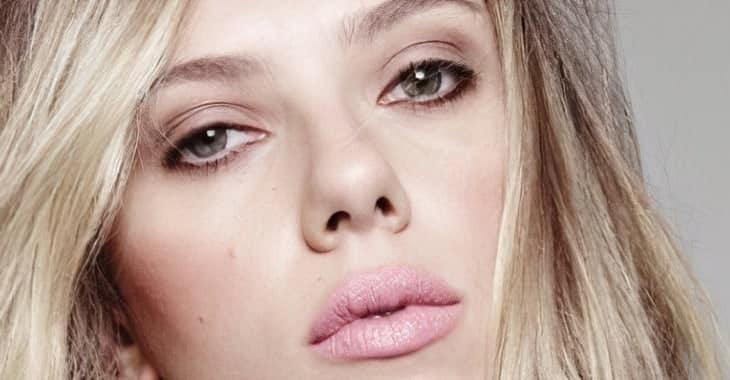 Scarlett Johansson has been talking to Vanity Fair magazine about her recent nude photo scandal, that saw private photographs of the starlet published on the internet after her Yahoo email account was allegedly hacked.

It is claimed that Johansson, and a bevy of other…