Skip to content
This week's sponsor: Edgescan. Does a hybrid model for vulnerability management make sense?
ⓘ
This article is more than 13 years old 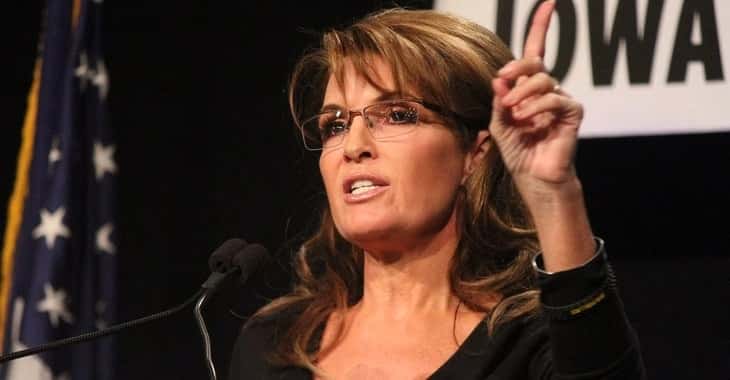 An email hack can ruin your chances of becoming Vice President of the United States.

That’s the message that Sarah Palin appears to be sharing with the world in her new book, Going Rogue: An American Life, where according to media reports, where she describes that a hacker breaking into her personal Yahoo account “created paralysis” in her campaign camp, because it cut off easy communication with her colleagues in Alaska.

Clu-blog readers will remember that in September 2008 hackers broke into Sarah Palin’s Yahoo account and posted examples of her emails, addresses of her contacts, and family photos on Wikileaks.

Palin’s mistake was to choose a very dumb (and easy-to-guess) password reminder. That’s a faux pas that many have made in the past, making it easier for hackers to break into…