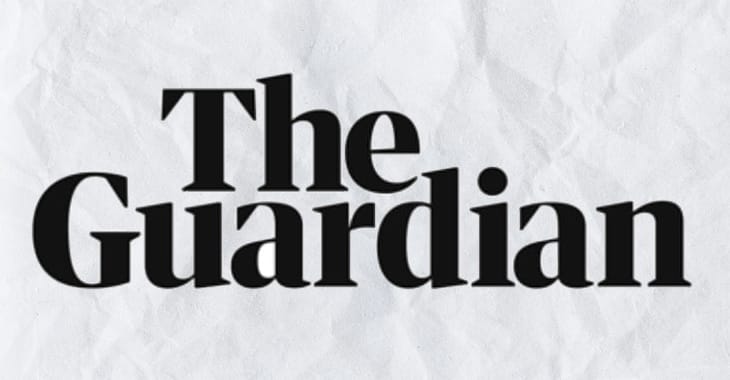 Just a few days before Christmas, I broke news that The Guardian newspaper had suffered what turned out to be a ransomware attack, forcing staff to work from home.

I've been told that @guardian has suffered a "serious IT incident" which is affecting access to all its offices.

Staff are being told to work from home, and not to use VPN to log in to any systems… :(

Wishing the Guardian IT team well, especially at this time of year. pic.twitter.com/d31YOkmwoY

Three weeks have now passed, and although the respected UK newspaper has continued to be published and its website remained online throughout, there isn’t just good news to report.

Yesterday, staff at the 200-year-old news organisation were sent an email that warned them that the ongoing investigation into the attack had uncovered that hackers had gained access to files containing staff’s personal information.

According to the email, data accessed includes:

The Guardian informed its staff that it had “had seen no evidence that personal data has been exposed online, and so the risk is low. We are continuing to monitor for this.”

We realise this news may be very worrying for everyone, and we want to say how sorry we are for any anxiety this may now cause. But now that we have confirmed there is a risk, we will do everything we can to support staff…

The Guardian contacted the Information Commissioner’s Office (ICO) earlier this month to report the incident. Organisations are required to notify the ICO of any data breaches within 72 hours of becoming aware of it.