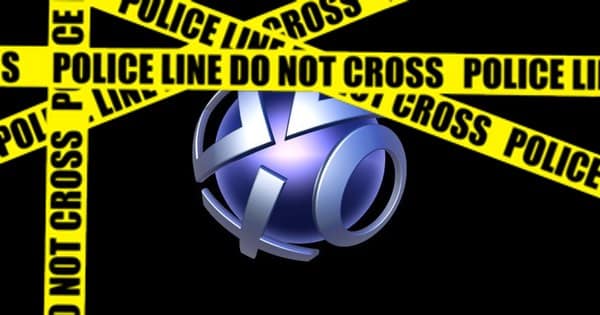 A group of distributed denial-of-service (DDoS) attackers known as “PhantomSquad” has claimed responsibility for a PlayStation Network (PSN) service interruption that lasted for 10 hours on Monday.

At approximately 13:00 EST on Monday, PlayStation’s support personnel on Twitter began responding to user complaints that PSN was down.

Customers cited a host of problems in their complaints, explains the International Business Times, including issues when purchasing a digital game; the inability to purchase, download, browse, or redeem vouchers in the PlayStation Store; and the unavailability of PlayStation Music, PlayStation Now, and PlayStation Video content. 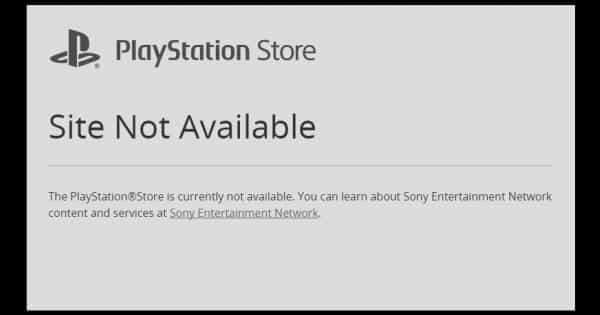 By 22:30 EST, all services on the PSN status page were shown to be up and running.

Shuhei Yoshida, the President of Sony Computer Entertainment, announced the restoration and thanked users for their patience on Twitter at around the same time.

As people are tweeting, PSN is back online. Very sorry for the inconvenience and thank you for your patience. https://t.co/y3aO5iiWfn

While it has stated that it will offer extensions on PlayStation Plus, PlayStation Now and video rentals, the Sony-owned company has yet to release an official statement on why PSN went down for approximately 10 hours.

In the meantime, PhantomSquad has decided to fill the silence by claiming that it used a DDoS attack to cripple PSN’s servers.

“#psn #offline #off for some users. We are back for some action!” a message from the now-suspended @PhantomSquad Twitter account read.

If its claims are true, the group would partially fulfill a promise it made last month to bring down Xbox Live and PSN over the holidays. For now, we can only wonder if PhantomSquad was indeed behind the outage. 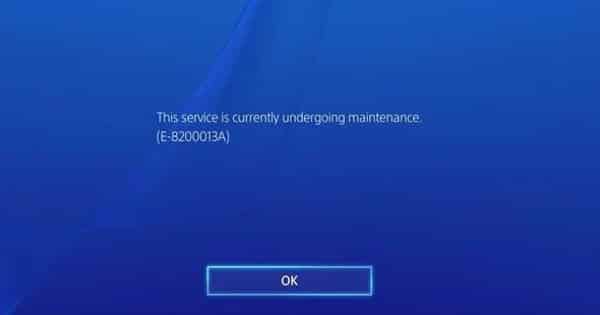 News of this possible attack follows on the heels of another group of computer criminals called “New World Hackers” who allegedly used their BangStresser tool to DDoS all of the BBC’s websites as well as Donald Trump’s official campaign site over the holiday weekend.

In the shadow of the Lizard Squad attack that brought down Xbox Live and PSN on Christmas Day in 2014, it is clear that the holidays are more and more becoming a venue for amateur attackers to DDoS targets in an attempt to gain notoriety for themselves. With that trend in mind, gaming platforms in particular should probably anticipate these types of holiday attack campaigns in the coming years.