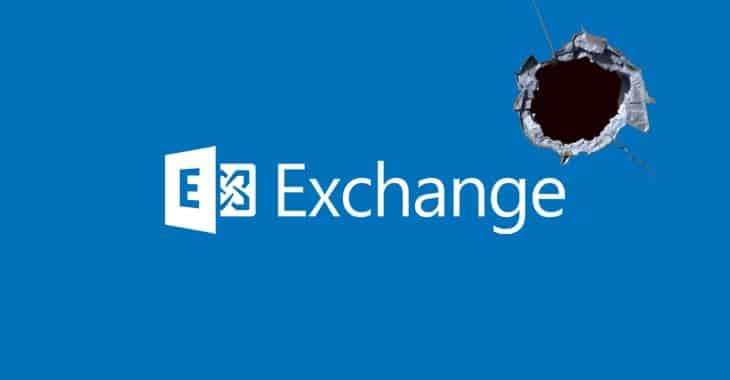 In a blog post the company said that multiple zero-day vulnerabilities in on-premises versions of Microsoft Exchange Server had been exploited in attacks that it believed were orchestrated by a state-sponsored Chinese hacking group called “Hafnium.”

Exploitation of the security holes allowed malicious attackers to gain access to email accounts, and allowed other malware to be planted to gain a long-term foothold within organisations.

The versions of Microsoft Exchange Server affected are:

The online version of Exchange is not affected by the flaws.

More details about the zero-day flaws can be found in this write-up by researchers from Volexity.

According to Volexity, the attacks have been stealing email and compromising networks since as early as January 6, 2021.

Dawdling only increases the chances that Hafnium, or other hacking groups who may have other targets in their sights, will attempt to exploit the vulnerabilities in an attack against your organisation.

Leaving your systems unpatched is asking for trouble.