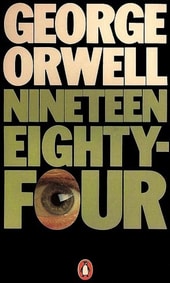 If you haven’t read the articles in the New York Times or The Guardian today, you probably should.

If true, it’s one of the most shocking things you will ever read about the internet.

In a nutshell, documents obtained by The Guardian have revealed that the NSA works with technology companies to “covertly influence” product designs, helping them to collect “vast amounts” of encrypted data.

According to the documents provided by whistleblower Edward Snowden, encryption tools that the NSA has had some success in hacking include:

Perhaps most shockingly of all, the NSA appears to have been promoting deliberately weakened or vulnerable cryptography, and influencing standards.

The Guardian specifically highlights the National Institute of Standards and Technology (NIST) for a standard they published in 2006.

The story is very important, and many will find it highly disturbing.

If any weakness is inserted into the technologies used to protect the privacy of many millions of internet users it could be exploited not just by law enforcement and surveillance agencies in the USA or United Kingdom, but also foreign nations and online criminals. A backdoor in a security systems fundamentally compromises the security of all users.

We’re used to hearing stories of abusive surveillance by the likes of China, Russia, and others… but it appears that the United States and UK have betrayed all users of the internet as well, by undermining technologies that are trusted billions of times every day online.