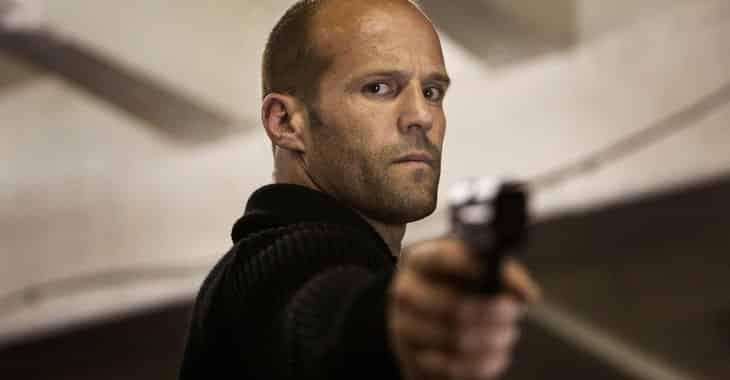 It’s two years since I first warned readers not to be too easily tricked into believing that they were communicating online with Hollywood hard man Jason Statham.

And yet the high-octane action hero still seems to be ensnaring the hearts of the lonely. Or at least someone posing as Jason Statham is.

Bizarrely, I get quite a few emails from readers of this site asking me if the person they have been speaking to for months via WhatsApp/Google Hangouts/email really is Jason Statham or not.

“Could the bankable baldie, engaged to a double-barrelled former Victoria’s Secret model with whom he has had a young son, really be interested in me?” they seem to be asking. 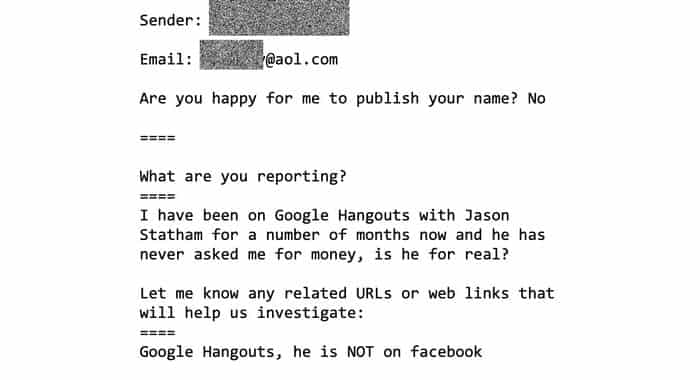 To which the answer is, no. Sorry, he’s not. It’s not him you’re talking to. You’re being scammed.

Look after yourself, and your heart, and stop talking to people who are pretending to be Jason Statham. Who knows what their wicked intentions might be.

For more discussion on this topic, be sure to listen to our “Smashing Security” podcast:

10 comments on “No, you’re not talking to Jason Statham”