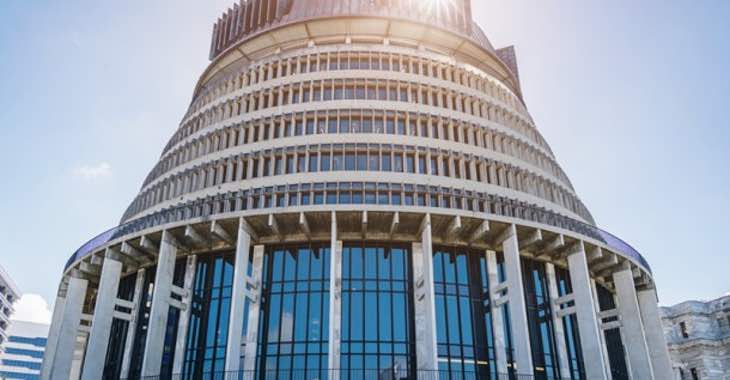 What a difference a few days can make.

Earlier this week, the New Zealand government was claiming that it had suffered a “deliberate and systematic” hacking attack that resulted in budget details ending up in the hands of its political opponents.

Read on to find out how the story changed, and it appears no illegal hacking took place at all.

New Zealand’s National Party published secret details of the government’s upcoming “wellbeing” budget, two days ahead of its scheduled release, but refused to give any details of how it came across them.

Police are called in to investigate the leak by New Zealand’s Treasury Secretary Gabriel Makhlouf.

New Zealand’s Treasury said its systems had been “deliberately and systematically hacked”.

Makhlouf told Radio New Zealand that his department had identified “multiple and systematic attempts to gain unauthorised access” to its systems, offering the figure of 2000 attempts to access budget-related material in a 48 hour period.

National MP Michael Woodhouse described the suggestion that the information had been hacked from government systems as “ludicrous.”

The New Zealand Treasury issued a statement, confirming that the police had already closed their investigation, and retracting claims that a hack had occurred:

Following Tuesday’s referral, the Police have advised the Treasury that, on the available information, an unknown person or persons appear to have exploited a feature in the website search tool but that this does not appear to be unlawful. They are therefore not planning further action.

So, what actually happened? Here’s the Treasury’s explanation:

If you leave sensitive content open for *anyone* to stumble across by simply doing a search on a website that is accessible to the public then you only have yourself to blame!

Be careful what information you put on a test or staging website if it’s accessible to the rest of the world.