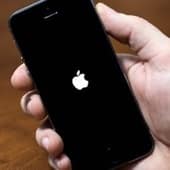 Apple rolled out a brand new version of iOS for iPhone owners today, largely in readiness for the imminent arrival of the Apple Watch.

For most people, iOS 8.2 is will be a pretty unexciting update.

The only thing they’re likely to notice is that Apple has plonked another icon on their Home Screen that does nothing – as yet – but play promotional videos for the new wearable Apple gadget. 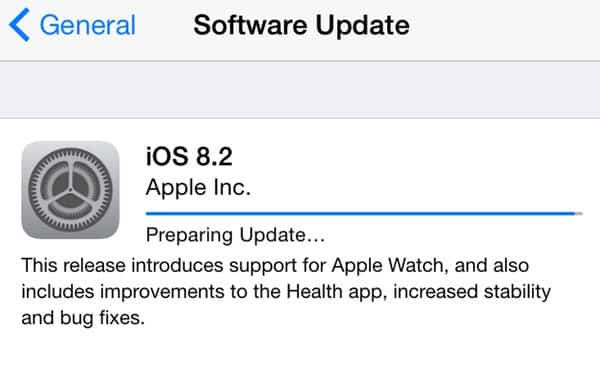 In something of a replay of Apple pushing an unwanted U2 album onto customers last year, the Apple Watch app will be similarly unwanted by many, and unfortunately – like Stocks, Weather, Reminders and several other Apple apps – cannot be deleted from your iOS device.

The best you will be able to do is throw the app into a folder – presumably alongside Newsstand.

But what will have gone unnoticed by many fervent iOS updaters is that the new version of the iPhone operating system includes a number of important security fixes.

Perhaps the most interesting is a bug discovered by Swedish programmer Roman Digerberg.

Digerberg discovered a worrying security hole in iOS which meant he could force iPhones to restart just by sending them a carefully-crafted SMS message.

Digerberg has claimed that he could make an anonymous text messages to a recipient’s lock screen, even if the iPhone receiving the message is not set up to display messages in that fashion.

Furthermore, he has said that it is possible to meddle with the numeric display of voicemail messages, “or to just put a red dot in its place, that the user is unable to remove.” 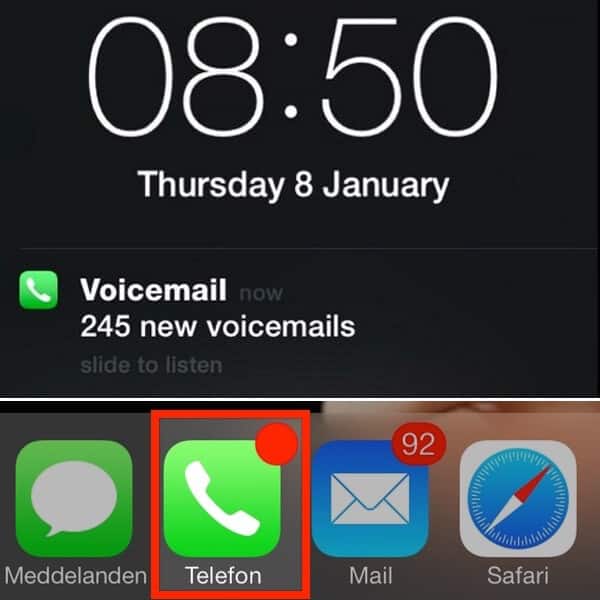 Meddling with voicemail numbers is one thing, but actually finding a way to remotely restart other people’s iPhones is a whole different level of threat.

“Some people think that I should start a pay service online where you can anonymously send different types of messages,” Digerberg told journalists last month after feeling frustrated that Apple wasn’t taking him seriously. “You can imagine what chaos there would be if people start sending unwanted and unavoidable messages to each other and make changes in each other’s phones.”

I guess we should be grateful that Apple has now fixed the Class 0 SMS vulnerability, and that attackers won’t be able to exploit it going forward. But it’s clear that more than seven years after the iPhone was first launched fundamental security holes are still being found that could make you regret one day not having a bog standard non-smartphone as a backup.

Read more about the security fixes in iOS 8.2 in this Apple support advisory.

One comment on “iOS 8.2 stops attackers being able to restart your iPhone with a malicious Flash SMS”