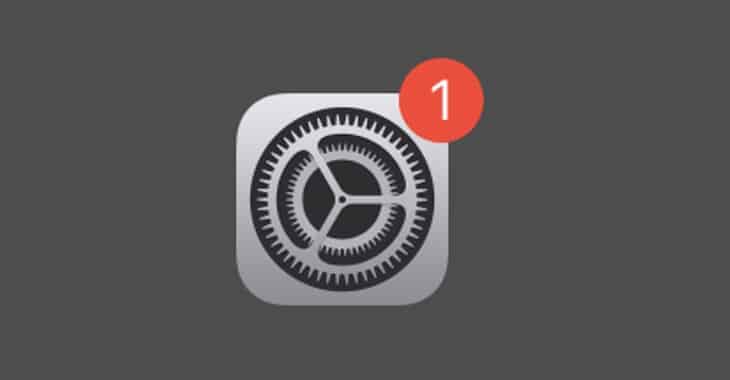 Earlier this month, for the first time in years, hackers managed to find a way to jailbreak iPhones and iPads running the latest, fully-updated version of iOS.

And, embarrassingly for Apple, it was only possible because a bug that had previously been patched was somehow inadvertently unpatched by a subsequent iOS update. D’oh!

The good news is that Apple has now pushed out another update (iOS 12.4.1), and this time it really does (fingers crossed…) shut the door on criminals and malicious hackers attempting to jailbreak iPhones using the exploit.

For many iPhone and iPad users the update will be automatically installed, but – if you want to make sure that you are protected – follow these instructions: 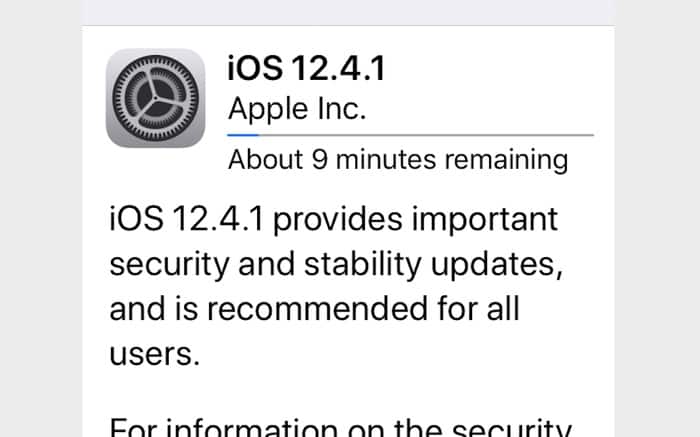