Former US Secretary of State and Democratic Presidential candidate Hillary Clinton chose a July 4th campaign rally in New Hampshire to have a pop at China this weekend:

“I want to see a peaceful rise for China. I worked very hard on that as secretary of state, I will continue to do so. But we also have to be fully vigilant, China’s military is growing very quickly, they’re establishing military installations that again threaten countries we have treaties with, like the Philippines because they are building on contested property.”

“They’re also trying to hack into everything that doesn’t move in America. Stealing commercial secrets… from defense contractors, stealing huge amounts of government information, all looking for an advantage.”

(Let’s ignore for a moment the odd phraseology, “everything that doesn’t move”. Does Hillary Clinton imagine that Chinese hackers aren’t also interested in breaching systems that are mobile?)

She’s right, of course. Although attributing hacker attacks to particular organisations or even countries is a minefield, Chinese hackers are undoubtedly breaching United States’ systems – some perhaps with the backing of the Beijing authorities. 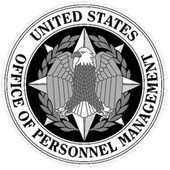 The most recent major case concerning US citizens that has been blamed on Chinese hackers is the attack on the US government’s Office of Personnal Management (OPM) that saw the personal information of millions of individuals exposed.

China has denied any responsibility for the attack.

Clinton has some history of accusing China of hacking. In 2010, for instance, while she was serving as US Secretary of State, she demanded an explanation from the Chinese authorities, after Google claimed it had suffered a “highly-sophisticated” attack that resulted in the theft of intellectual property. 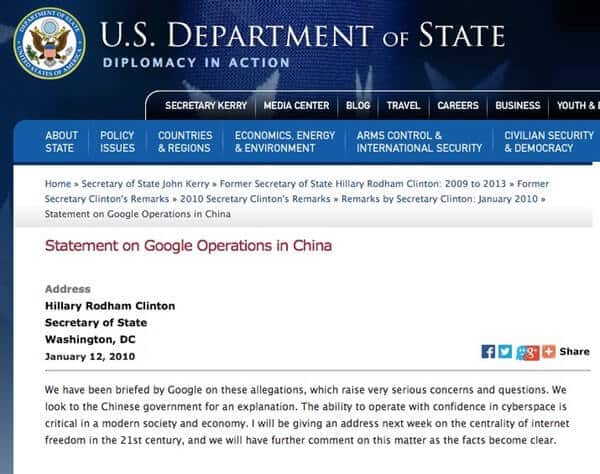 That attack, which was subsequently determined to have impacted dozens of other major US companies, was later dubbed “Operation Aurora”.

It was huge news at the time, of course. But then, it was before the world knew that the NSA were spying upon Google too, tapping into its data centres. 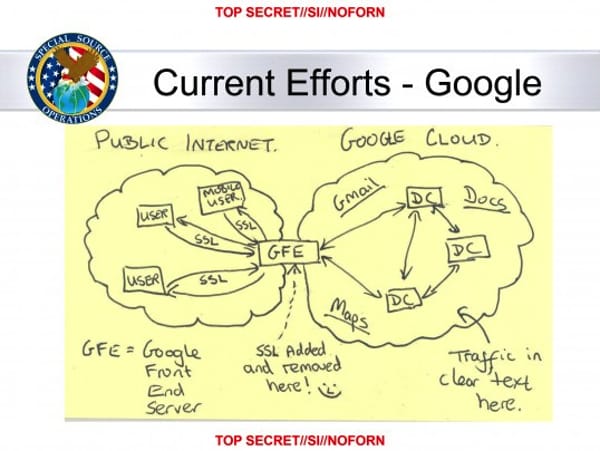 So it’s not just China that is hacking into companies and governments.

There are hackers all over the world, and many governments and intelligence services will be getting their hands dirty. And why not? Spying and stealing information via the internet is probably in many cases a lot safer (it’s a great deal easier to deny responsibility) and more cost-effective than traditional methods.

So, I wonder if we can expect to see Hillary Clinton – if she one day finds herself sitting in the Oval Office – taking a similarly stern line against other countries that hack… Some of which may be considered more natural allies to the United States than China, and some of which may well be… umm… somewhat considerably closer to home?