We have had concerns raised by privacy advocates about Hello Barbie, and now more researchers are uncovering security problems. 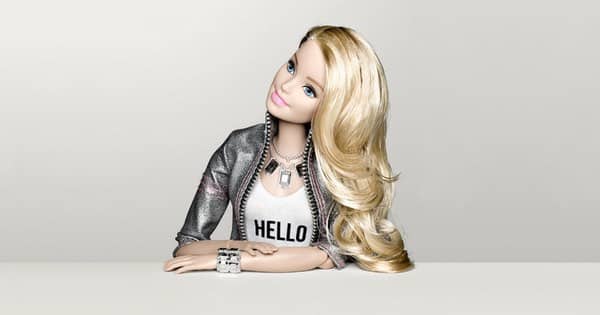 Bluebox Labs has published a report uncovering that the toy’s smartphone app is not only vulnerable to hackers intercepting communications as they are sent up to its internet servers, but also that those servers were vulnerable to the POODLE attack disclosed in October 2014:

We discovered several issues with the Hello Barbie app including:

On the server side, we also discovered:

Bluebox Labs says it informed Hello Barbie app developer ToyTalk about the issues prior to publication, and “a number of the issues have already been resolved.”

As I described in a video at the time, the POODLE vulnerability provides a way for hackers to trick your browser into using a weaker form of encryption (SSL 3.0) which contains bugs that can be exploited to snoop upon your communications.

What’s good is that ToyTalk appears to have fixed the bugs, including the POODLE vulnerability on its website.

What’s bad is that if BlueBox Labs had never told ToyTalk about the problems, maybe they would never have been fixed.

Too many manufacturers are rushing to create products that are internet-enabled, without taking security seriously.

It’s understandable that consumers should be particularly concerned when the risky products are entering their households under the disguise of being harmless kids’ toys – such as the VTech early learning tools found lacking last week.

One comment on “Hello Barbie’s POODLE problem, and other security issues with internet-connected doll”