Instead, they try to frame him by sending a dozen bags of heroin to his home in Northern Virginia. 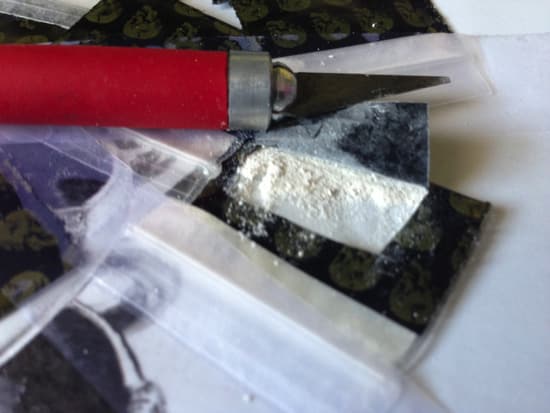 The hackers plan? To use Bitcoins to purchase heroin in Krebs’s name and address from a seller on the Silk Road online darknet market. Then, once the drugs were delivered, to fake a phone call from one of Krebs’s neighbours reporting him to the police.

Fortunately, Krebs was one step ahead and saw the criminals hatch their plan on a Russian-language underground forum, and was able to tip off the authorities in advance.

Sure enough, the drugs did arrive at Krebs’s home (as you can see in the picture above), but the plan was foiled.

You can read the whole astonishing story on the Krebs On Security website.