Good news for anyone wanting to hack companies without their permission.

The UK government has sneakily changed the law, while no-one was watching, exempting GCHQ, and other law enforcement officers, from being prosecuted if they hack into computers or mobile phones.

Bad news if you want to hack into companies’ computers – you may not be prosecuted if you’re working for GCHQ, but the pay is rubbish. 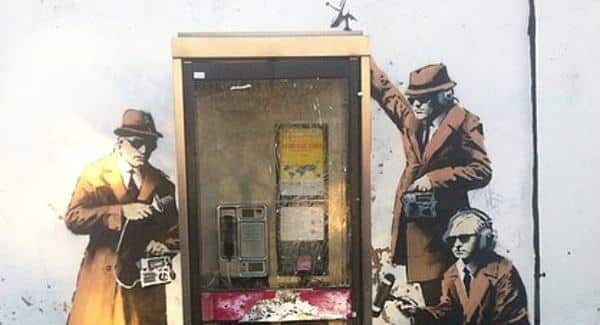 Watchdog Privacy International is rightly unimpressed with GCHQ being given a seeming carte blanche to hack whoever the heck it likes without repercussions:

“It appears no regulators, commissioners responsible for overseeing the intelligence agencies, the Information Commissioner’s Office, industry, NGOs or the public were notified or consulted about the proposed legislative changes. There was no published Privacy Impact Assessment. Only the Ministry of Justice, Crown Prosecution Service, Scotland Office, Northern Ireland Office, GCHQ, Police and National Crime Agency were consulted as stakeholders. There was no public debate.”

I agree with Privacy International, it’s an utter disgrace.

Next stop, the Snooper’s Charter and David Cameron’s bone-headed scheme to block messaging services unless they have a government backdoor?

Is it any wonder that some tech firms have decided to quit the UK in response?

PS. I wonder what happens if a GCHQ employee hacks a GCHQ computer? I suspect they wouldn’t be too happy about that…

2 comments on “Want to hack companies and not get punished? Just join GCHQ”