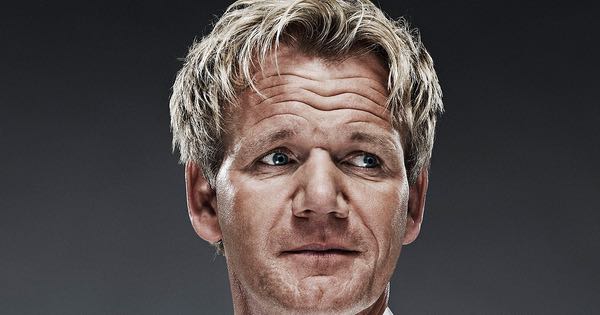 It reported claims made by the potty-mouthed celebrity chef that his former business partner and father-in-law, Christopher Hutcheson, had passed on private information gleaned from hacked emails to a former News of the World editor, who then allegedly sold it to the Daily Mail newspaper.

Yesterday, as part of its long-running “Operation Tuleta” investigation into hacking by the British media, the Metropolitan Police charged Hutcheson, his two sons, and daughter Orlanda Butland.

The charges follow allegations that between 23 October 2010 and 3 March 2011, they conspired together to cause a computer to access programs and data held in any computer without authority, contrary to section 1(1) of the Criminal Law Act 1977.

The four are scheduled to appear in court on March 14th 2017.

I have no way of knowing the truth of what happened in this particular case – if anything at all – but I can offer some advice to others who might be tempted to spy on someone else’s email communications without permission:

Just because something is technically possible for you to do doesn’t mean that you should do it. Indeed, if you don’t have permission you may very well be breaking the law.

The person you’re spying on may be less than pleased at what you have done, and may feel angry enough about it not to shrug it off with the passing of time and instead plot how they might get their own back.

Revenge, you should remember, is a dish best served cold.