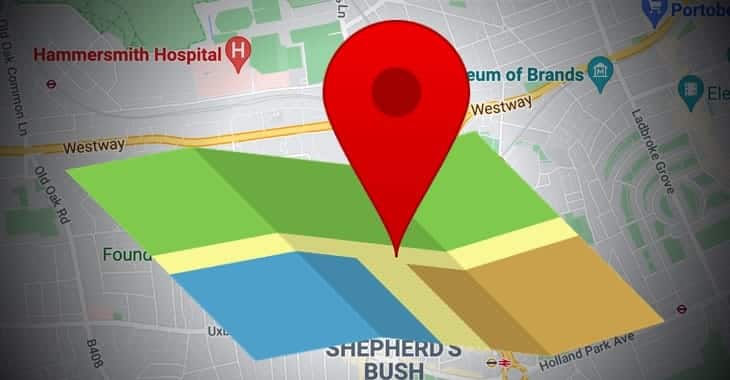 Four US states have launched a law suit against Google, claiming that the technology giant continued to track users’ location, even when they users had asked it not to.

It’s not really news that Google does that. In fact, back in 2018 I reported on how disabling an option called “Location History” didn’t prevent Google from storing your precise location.

What is news is that the states of Texas, Indiana, Washington, and the District of Columbia have filed a lawsuit against Google, and it doesn’t mince its words:

“Google has systematically misled, deceived, and withheld material facts from users in Texas about how their location is tracked and used and how to stop Google from monetizing their movements. More to the point, while many Texans may reasonably believe they have disabled the tracking of their location, the reality is that Google has been hard at work behind the scenes logging their movements in a data store Google calls ‘Footprints.’ But while footprints generally fade, Google ensures that the location information it stores about Texans is not so easily erased.”

Google is desperate to know your location as it helps them provide more targeted advertising (and, of course, to charge its advertisers more money for more precise targeting).

Many people are uncomfortable with the idea of Google and other big technology companies tracking them in this way, and so will have chosen to change the “Location History” setting.

What’s inexcusable, in my opinion, is that privacy-conscious users were misled into believing that they had told Google they didn’t want to have their location tracked, and yet it didn’t actually stop Google storing data about users’ locations.

You can’t help but suspect that Google deliberately designed its software to work in this way, to benefit its advertisers rather than protect the privacy of its users.

Google, meanwhile, appears to be preparing to defend itself vigorously over the accusations.

“The attorneys general are bringing a case based on inaccurate claims and outdated assertions about our settings,” said spokesperson José Castañeda in a statement. “We have always built privacy features into our products and provided robust controls for location data. We will vigorously defend ourselves and set the record straight.”

Make sure you have checked your Google account settings (here’s how) if you want to feel more confident that Google isn’t tracking your location.

One comment on “Is Google tracking your location even when you think you’ve turned it off? US states sue over “deception””