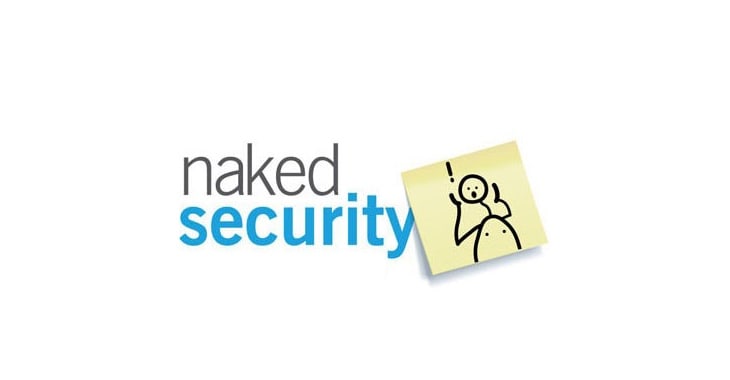 I’ve been working in the computer security industry for almost thirty years.

Quite what I was doing in all those years up until 25 October 2007, I’m not quite sure. But that’s the day when I wrote my first ever blog post.

It appeared on the SophosLabs blog, a blog set up for the malware researchers at the company I worked for at the time. Normally it consisted of nerdy posts about malware.

For my first ever post on the SophosLabs blog, I wrote about a plastic toy frog called Freddi Staur – and specifically how I felt a BBC TV program had stolen one of our ideas to demonstrate the dangers of accepting fraudulent friend requests on Facebook.

In time, the guys at SophosLabs got (quite reasonably) fed up with me blogging about this sort of nonsense, and so in April 2008 I was spun off into another blog imaginatively titled “Graham Cluley’s blog,” but still hosted on Sophos’s website.

My first article on my very own blog wished Trojan horses a happy 3193rd birthday. You can tell it was my first blog post (and that I was quite a rookie) as the url has the slug /2008/04/23/hello-world/

Despite it’s terrible name, Graham Cluley’s blog proved quite popular. In fact, it proved so successful that there existed the very real danger that if one of my blog posts caught folks’ imagination it might take the entirety of sophos.com down. This did happen on a few occasions, and didn’t make me anyone’s favourite person around the office.

To try to handle that clearly sub-optimal scenario, the IT department asked me if I could give them a day’s warning “if I was going to post a popular article” so they could make sure that the servers could handle it.

I’m sure you’ll understand, that wasn’t something I could help them with.

So, another solution was needed. And under the organisational wizardry and sheer energy of my colleague Carole Theriault a new website was built on much stabler infrastructure.

I wasn’t the only writer for the new blog – there was also Carole, Paul Ducklin, Chet Wisniewski, and later Lisa Vaas and others, but I was probably the most prolific.

In my opinion no other security vendor was doing anything like it. It was the best site for explaining computer security issues and threats in language that anybody could understand, and with personality. And that’s why it proved so popular.

I wrote over 2,500 articles for Naked Security before leaving Sophos in 2013.

And now… well, as The Register reports, Naked Security might be in its dying days. I certainly hope that’s not the case, but my sources tell me that Sophos is intending to mothball the site to save costs.

Kind of ironic that just two days ago Naked Security won the title of “Legend of Cybersecurity: Best Overall Blog” at the EU Security Blogger awards.

And I raise a glass to my old blogging home, Naked Security. So many vendors over the years were jealous of the power that Naked Security commanded, and how it helped Sophos punch far above its weight in terms of brand awareness and thought leadership.

What a dumb idea it is to kill it off.