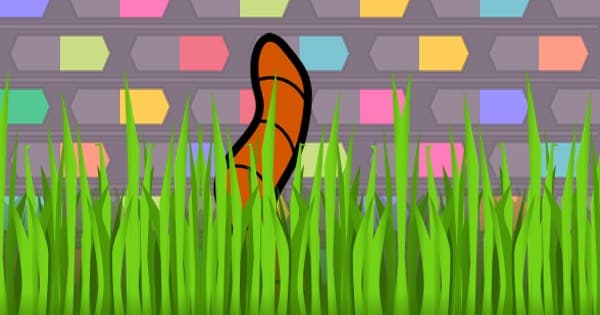 Matthew Broersma at TechWeek Europe has noticed that researcher Leo Linsky’s “anti-worm worm” – designed to spread like a worm, breaking into vulnerable web-connected cameras and other devices to change their default login credentials and thus protect them from future attack – has disappeared from Github.

Sure enough, if your check out Linsky’s Netamode project on Github this is what you will currently see:

However, the rest of Linsky’s code repositories remain available for download from Github. 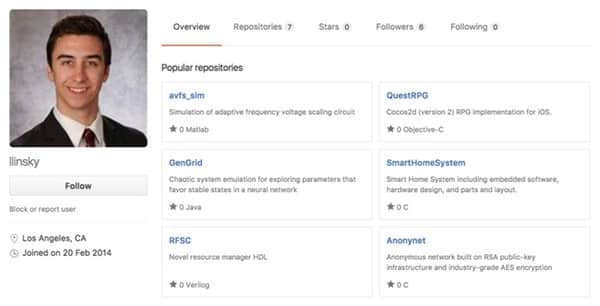 It would be natural to assume that Linsky has had second thoughts about publicly distributing the code, which some in the security community (including me) expressed concerns about, and which even Linsky warned should only be used in closed research environments.

As security veteran Vesselin Bontchev described over 20 years ago, good viruses are still a bad idea.