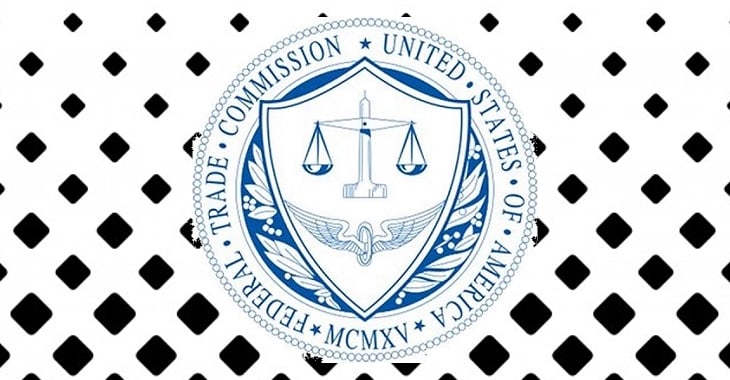 The Federal Trade Commission (FTC) is warning computer users not to be fooled by a website that appears to have stolen the look-and-feel of the genuine FTC in an attempt to defraud consumers.

According to an FTC blog post, scammers have created a website which calls itself the “US Trading Commission” and uses the official FTC seal.

The bogus website claims to offer a “personal data protection fund” to compensate people who have had their personal details exposed online.

If the site is to be believed (it isn’t…) you can “instantly receive” compensation for your personal data being leaked. All you have to do is give the site some of your personal information including your bank account details… 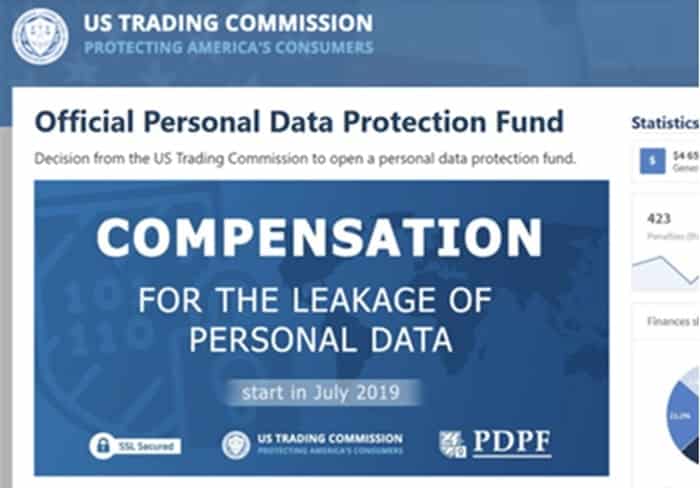 Congratulations if you have already twigged the irony here…

Using the site not only opens up the potential for fraudsters to steal your details and potentially defraud you, but they might also attempt to trick you into downloading malware.

And it’s not just Americans who are at risk. The FTC says versions of the site have been reported to it from such far flung places as Russia, Ukraine, Belarus, Kazakhstan, and Latvia. 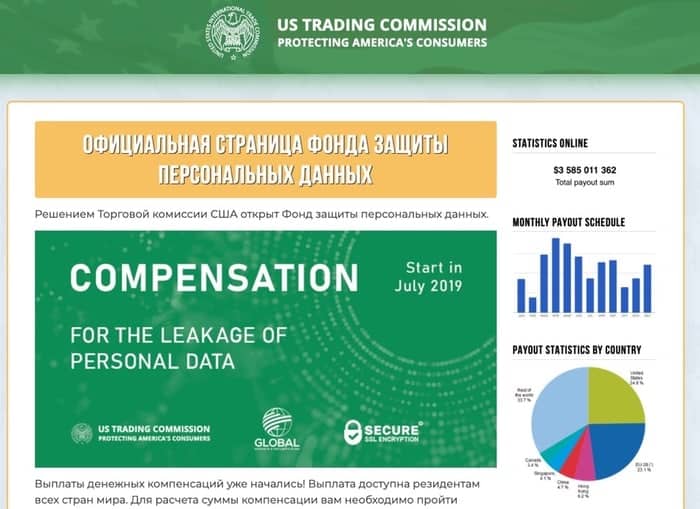 The FTC says that although it does work hard to shut down scam operations and return money to victims where possible, it never asks consumers to enter their bank account or credit card details, or for their social security numbers.

More details of the FTC’s genuine refund operation can be found on its website.

Stay safe folks, and be careful about what websites you visit.