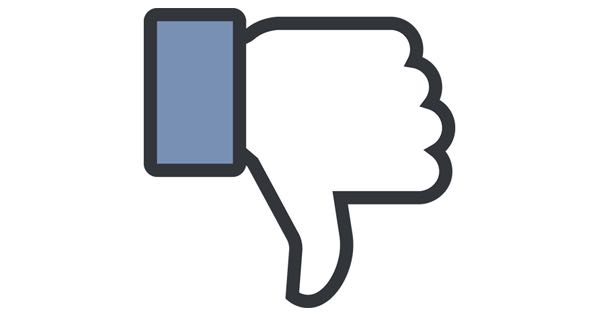 The Next Web reports on the death of a 12-year-old girl, who broadcast her suicide using the Live.me streaming service via social media:

While YouTube promptly removed the unnerving clip and its different versions off its platform citing a violation against its “policy on violent or graphic content,” The Washington Post reports the footage continued to show up on various Facebook pages for nearly two weeks before the social media behemoth eventually began wiping out different instances of the video on its website.

The disheartening incident took place on December 30, but by the time Facebook had removed the video off its platform, it had been viewed by thousands of people across the globe.

In the 40-minute livestream, the girl claims that, in addition to struggling with depression, she had been sexually abused by a family member. Then she proceeds to say farewell to her close friends and family, and eventually takes her own life. The last 10 minutes of the livestream show her lifeless body hanging from a tree as the sun sets.

How desperately sad. It’s simply impossible to imagine what it must feel like to be a friend or relative of that poor young girl, and know that her last tragic moments were being shared on Facebook.

It won’t help this poor young girl from losing her life, but Facebook needs to do more to remove links to the most disturbing and vile content that is frequently shared publicly on its systems.

Facebook loves to point out that it has more users than the population of the world’s largest countries, but it clearly hasn’t put adequate resources into providing equivalent social services and police forces to look after the 1.18 billion who log in every day.