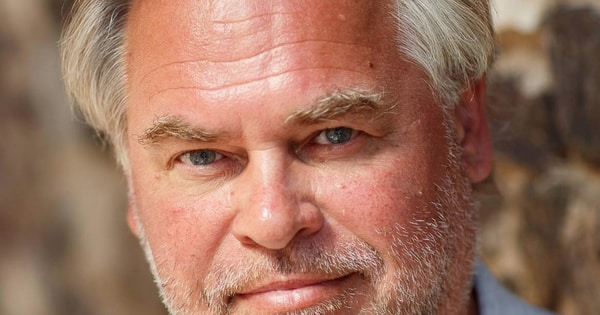 Eugene Kaspersky says he’s ready for U.S. government officials to examine his company’s source code for indications of influence by the Kremlin.

“If the United States needs, we can disclose the source code. Anything I can do to prove that we don’t behave maliciously I will do it.”

These gestures come amidst widespread suspicion among U.S. intelligence officers that Kaspersky Lab operates under the Kremlin’s thumb.

Fear of “Russian government influence” against the company is apparently so great that the Senate Armed Services Committee proposed prohibiting the Department of Defense from using Kaspersky’s products in fiscal year 2018.

Not only that, but a “counter-intelligence inquiry” led the FBI to the homes of at least a dozen Kaspersky employees in the United States on 25 June, where agents questioned employees about their company’s operations.

Kaspersky Lab’s founder revealed to AP his relationship with the FBI is now spoiled:

“Unfortunately, now the links to the FBI are completely ruined. It means that if some serious crime happens that needs Russian law enforcement to cooperate with FBI, unfortunately it’s not possible.”

As for the potential ban against his technologies, Eugene Kaspersky fears such a move would bring with it a number of “negative side-effects”. For instance, he thinks the world would suffer from reduced international cooperation as well as innovation and competition in the digital security market. To counter these potential consequences, Kaspersky said he’s contemplating moving part of his research work to the United States.

The U.S. government still has yet to disclose any evidence of an “influential” relationship between Kaspersky Lab and the Russian government. We can only hope U.S. officials will hear Eugene Kaspersky’s words, take up his offer, and thereby put all this baseless speculation to rest.