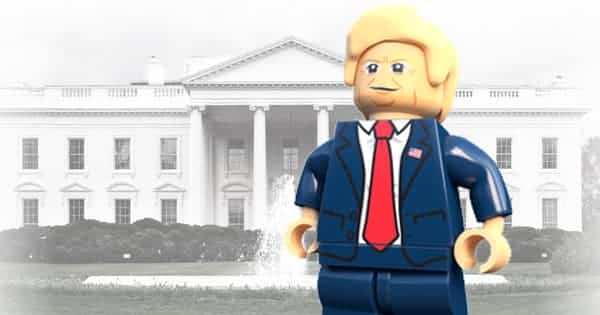 Axios has got itself quite a scoop today – publishing US President Trump’s personal schedule from early November 2018 to February 1 2019.

According to Axios the schedules indicate that Trump has spent “around 60% of his scheduled time over the past 3 months in unstructured ‘Executive Time.'”

Such a leak is likely to anger Trump and the White House, of course, and so Axios had to be careful not to throw their source under the bus.

In June 2017, The Intercept published a top secret NSA document detailing Russia’s efforts to meddle in the US Presidential election.

Unfortunately for 26-year-old government contractor Reality Winner, the NSA logs its print jobs and – as with most modern printers – includes nearly invisible microdots on printed documents to make it easier for law enforcement to trace their origin.

In August 2018, Reality Winner was sentenced to five years and three months in prison for leaking classified information.

Whoever leaked three months’ worth of Donald Trump’s personal schedule to journalists will sleep a little easier, I would imagine, knowing that Axios didn’t make the same mistake as The Intercept – and “retyped the schedules in the same format that West Wing staff receives them.”

It would have been quicker for Axios to not retype the documents as well – and in the 24-hour news cycle revolving around the Trump administration they might have felt some pressure to get the story out as quickly as possible.

But the Axios journalists still took effort to reduce the chances of their source being uncovered.

Whether a White House investigation will reveal who the leaker was in the future remains to be seen, but for now Axios appears to be a shining example for others in the media about how to protect their sources.