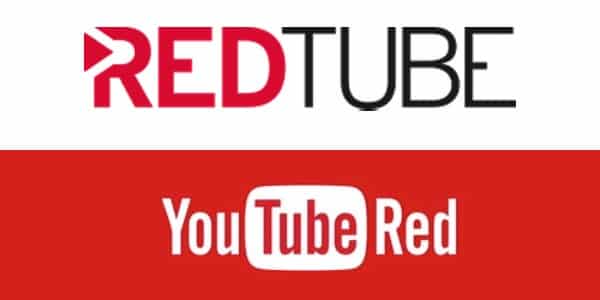 YouTube is a well-known internet streaming service. It houses videos of all types that are free for you to watch in the privacy of your home. It’s one of the world’s most popular websites.

Meanwhile, YouTube Red is an internet streaming service. It’s a new part of YouTube, which requires you to pay around $10 a month to get special member benefits.

Now… what I want to know is:

What wombat in Google’s marketing department thought it was a good idea to call YouTube’s new service, YouTube Red?