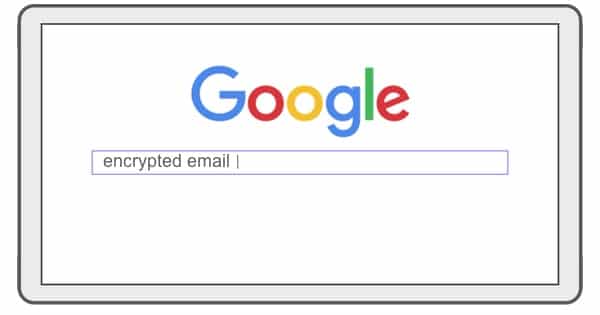 If you’re reliant on Google to bring you much of your web traffic – and let’s face it, most websites are – then things can go south pretty quickly if you disappear from Google’s search results:

By the summer of 2015, ProtonMail passed half a million users and was the world’s most well known secure email service. ProtonMail was also ranking well in Google search at this time, on the first or second page of most queries including “encrypted email” and “secure email”. However, by the end of October 2015, the situation had changed dramatically, and ProtonMail was mysteriously no longer showing up for searches of our two main keywords. ProtonMail started investigating the issue in November 2015, but SEO experts were dumbfounded as to what had gone wrong. In spring 2016, ProtonMail privately reached out to Google asking for assistance, but received no response and saw no improvement.

At the same time, the European Commission formally accused Google of driving traffic away from its competitors by giving priority to its own products in search results.

Data collected by ProtonMail clearly shows that something went very wrong with their search ranking for the phrase “encrypted email” for an extended period of time.

This was worrying news, because as an email service that puts user privacy first, we are the leading alternative to Gmail for those looking for better data privacy.

It was only when the company tweeted Google publicly in August 2016 that the search engine began to look into the issue.

@google @mattcutts We know Google is intentionally hiding ProtonMail from search results. Interested in talking before our data goes public?

And, within a few days, the issue was fixed. ProtonMail’s search rankings in Google – they had always been good in alternative search engines – immediately recovered and the service is now ranked #1 and #3 for ‘secure email’ and ‘encrypted email’ respectively.

There has been no explanation from Google as to what caused the problem.

Conspiracy or cockup? It’s impossible to say. But Google really should have responded much more quickly when the issue was first brought to their attention. Failing to fix the problem earlier will only make more people believe that it was intentional.