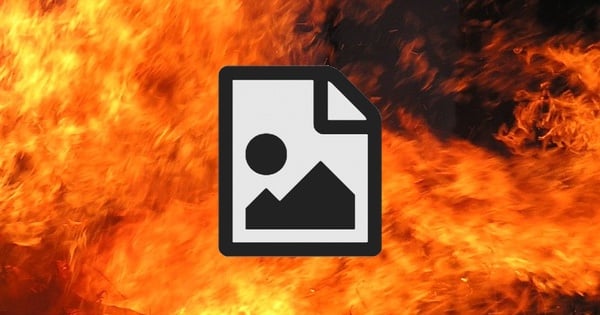 Apple has released the latest version of its mobile operating system for iPhones and iPads, iOS 10.1.

And alongside the usual array of bug fixes there are some important security patches, including this one:

In simpler language, if you view a maliciously-crafted JPEG graphic (for instance, by browsing a website or opening an email) on a vulnerable iOS device, you could be allowing malicious code to execute.

That’s a nasty security bug, and now Apple has released a patch there will be surely be some criminal hackers who are interested in seeing if they can find a way of exploiting it.

You can make sure that you aren’t at risk by updating your iOS device to iOS 10.1 as soon as possible.

To update your device go to Settings > General > Software Update.

Oh, and if you’re have a Mac or an Apple Watch – you’re also at risk from the same vulnerability.

So you may be wise to update your copy of macOS Sierra and watchOS as well.

13 comments on “A boobytrapped JPEG could infect your iPhone. Upgrade to iOS 10.1 now”