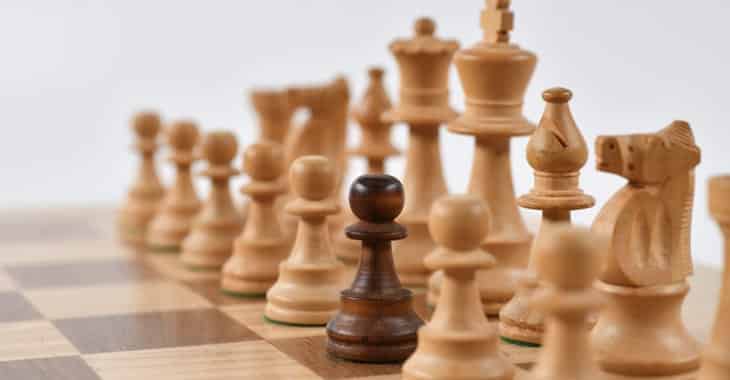 The UK’s National Cyber Security Centre (NCSC) has said that it will be changing the wording it uses on its website.

In short, it says it will no longer be using the terms “whitelist” and “blacklist” to describe things that you might want to allow or block on your computers:

“You may not see why this matters. If you’re not adversely affected by racial stereotyping yourself, then please count yourself lucky. For some of your colleagues (and potential future colleagues), this really is a change worth making. From now on, the NCSC will use ‘allow list’ and ‘deny list’ in place of ‘whitelist’ and ‘blacklist’ on our website. Which, in fact, is clearer and less ambiguous.”

The announcement cause a predictable furore on social media with many sharing their opinion, the politer of which described the move as “political correctness gone mad”.

Others invoked images of touchy-feely social justice warriors virtue-signalling and wringing their handkerchiefs over whether an article about a web filter might offend people depending on their race.

Well, call me old-fashioned if you like, but I think words matter. As does decency and respect for others. In fact I think that matters more than clinging on to phrases that might have been used for years and years – as though a history of past usage somehow makes certain phrases and terms acceptable or desirable.

The NCSC says it will use phrases “allow list” and “deny list” in future, and that’s fine with me.

(Hey, “deny list” even uses one less character than “black list”! When there’s a global byte shortage going on, what’s not to love with that!?)

Years ago I saw some suggest the use of “block list” instead of “blacklist”, but I don’t think that caught on widely.

Maybe “allow list” and “deny list” won’t become the norm either, but I think we should all do our little bit to try to help move away from old terms which equate good things with white and bad things with black.

Furthermore, you don’t have to explain what “allow list” and “deny list” mean – it’s clear language which is self-explanatory.

Frankly, I don’t see any downsides.

So I’m going to try to follow in the NCSC’s footsteps on this one.