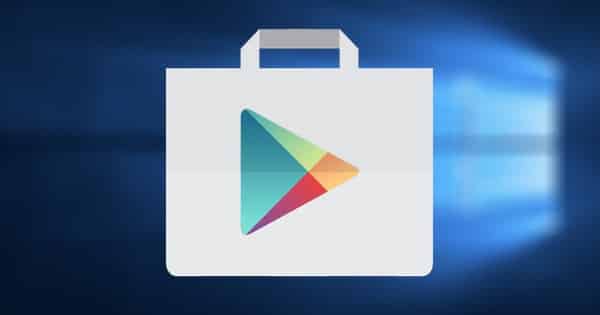 The malicious code can’t infect your Android device, of course, as the malware needs to run on a Windows system… not an Android one.

But it’s still a concern. Why? Because, as the security researchers explain in a blog post, it suggests that software developer ‘odieapps’ is not creating their apps in secure environment:

Notably, the infected APK files do not pose any threat to Android devices, as these embedded Windows executable binaries can only run on Windows systems: they are inert and ineffective on the Android platform. The fact that these APK files are infected indicates that the developers are creating the software on compromised Windows systems that are infected with malware. This type of infection is a threat to the software supply chain, as compromising software developers has proven to be an effective tactic for wide scale attacks. Examples include, KeRanger, XcodeGhost, and NotPetya.

The researchers report that many of the malware-carrying apps have gone unnoticed in the Google Play store for over half a year, and some have been downloaded over a thousand times and received four-star ratings. 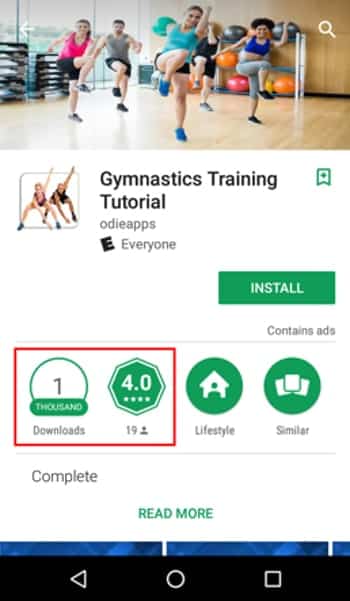 So, what would happen if the malicious code in these Android apps *did* end up running on a Windows computer? The malware would attempt to capture your keypresses, stealing passwords, credit card details, and any other sensitive information you might type.

Palo Alto’s researchers informed Google’s security team of the problem, and the offending apps have been chucked out of the Google Play store.

But one wonders how many other Android apps are unknowingly being piggybacked by Windows malware. And, of course, how many software developers are building their programs in insecure environments.