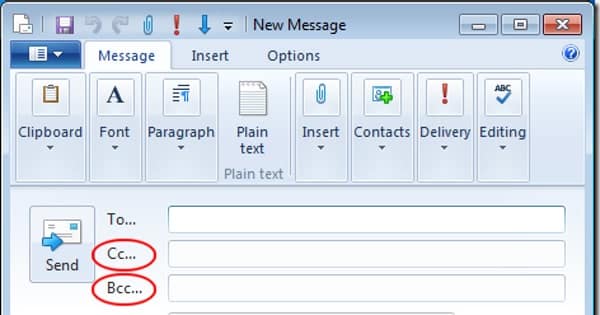 The UK’s Independent Inquiry into Child Sexual Abuse (IICSA) has been fined £200,000 for revealing identities of historic child abuse victims in a mass email.

The IICA was set up four years ago to investigate which institutions had failed to protect children from sexual abuse. As you can imagine, many vulnerable people may have communicated with the Inquiry and would have an expectation that their sensitive personal information would remain secure and confidential.

On 27 February 2017, a staff member sent a blind carbon copy (“bcc”) e-mail to 90 participants informing them about a forthcoming public hearing. He noticed an error in a link contained within the body of the e-mail and sent a correction by entering the participant’s e-mail addresses into the ‘to’ field instead of the ‘bcc’ field, by mistake. The recipients of the e-mail could therefore see the e-mail addresses of all the other recipients (“the security breach”).

52 of the e-mail addresses contained the full names of the participants or had a full name label attached, and 23 included a partial name.

You can probably guess what happened next…

Despite promises that anyone registering on the forum would have their details stored securely, and not shared with any third parties, this wasn’t the case. The users’ email addresses were shared with the IT company setting up the mailing list without their consent.

Fining the IICSA £200,000, the ICO explained where failings had occurred: All of these problems could have been avoided if properly-configured and tested mailing list software had been implemented in the first place, or if the Inquiry’s email clients had warned that they had a ridiculously large number of people in the CC field and asked for confirmation that the email really should be sent.

How hard would it be for email systems to make that check? Or even to spot that a large number of people at different domains have been cc’d and perhaps that might indicate a human goof, and a suitable warning message should be displayed?

The Inquiry and the ICO received 22 complaints about the breach, and one complainant told the ICO that they were “very distressed” by what had happened.

The IICSA has apologised to affected individuals, but the damage has already been done.

The IICSA is far from the first organisation to breach innocent people’s privacy in this fashion and it won’t be the last. Other organisations would be wise to learn from their mistakes, if they wish to avoid causing similar harm (and receiving similar financial penalties) in future.