Is privacy important to you? It is to many people and businesses around the world, who like to feel confident that nobody is snooping upon their private communications.

Have some sympathy then for the people of China, who appear to have suffered a man-in-the-middle (MITM) on Saturday 17 January, according to anti-censorship group GreatFire.org.

According to the group, parties unknown (but widely suspected to be the Chinese authorities) were sitting in between communications. Which means that someone could have not only read any messages sent to and from the Outlook.com (formerly Hotmail) accounts – they could also have potentially altered them on the fly. 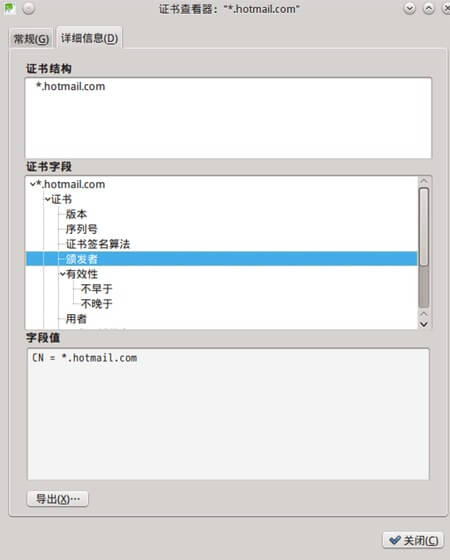 Vigilant Outlook users in China might have realised something fishy was going on, as an alert message would have appeared saying that the server’s identity could not be verified. 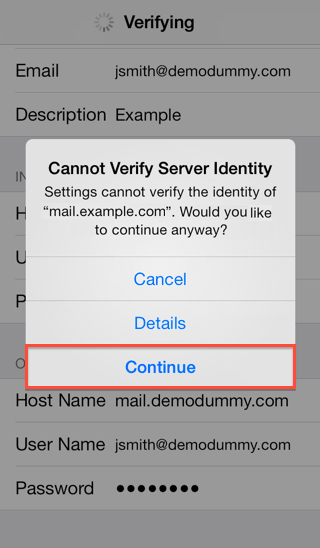 But seeing as many people would simply jab at the “Continue” button, and not be troubled by the error message again – there’s a good chance many users would have been oblivious that there was a serious problem. Such is human nature…

GreatFire noted that attempts to access the web versions of Outlook.com and Hotmail.com worked properly, but if you were using client software to access your email via Outlook’s SMTP and IMAP servers – messages sent and received by people in China could have been snooped upon.

This attack against Outlook users is just the latest in a series of scares for internet users in China, who at the end of last year found themselves completely blocked from accessing Gmail.

More details can be found on the GreatFire website.